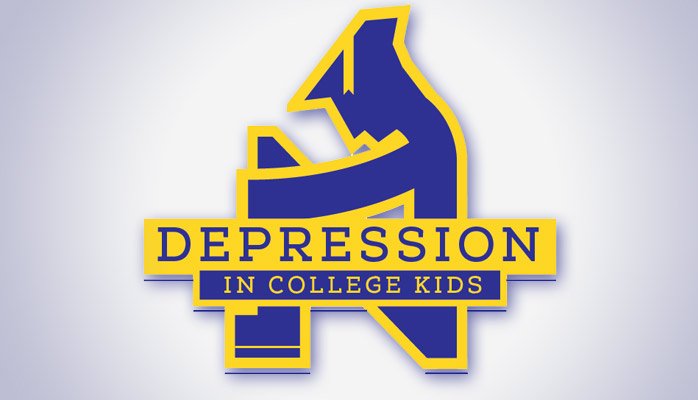 In today’s New York Times, there’s an article discussing a recently released annual survey titled “The American Freshman: National Norms Fall 2014.” More than 153,000 freshmen from 227 US colleges and universities responded on a variety of topics, and the findings include:

– They were more likely to aspire to advanced degrees

– Alcohol and tobacco use dropped substantially

The students were also asked to rate:

According to the report: “students’ self-rated emotional health dropped to 50.7%, its lowest level ever and 2.3 percentage points lower than the entering cohort of 2013”

How often they felt depressed

According to the report: “the proportion of students who ‘frequently’ felt depressed rose to 9.5%, 3.4 percentage points higher than in 2009 when feeling ‘frequently’ depressed reached its lowest point”

– The transition to college life – living away from family and old friends – can be stressful for all students. The pressure to achieve academically and develop new social relationships may become overwhelming; this is true even for those students without any history of psychiatric symptoms.

– More young people with mental illness are able to attend college than in the past.

For our article on treating college students, click here.